Two British composers chosen for Lithuanian residency programmeAngela Slater and Rolf Gehlhaar have been selected to take part in this year’s residency opportunity with The Lithuanian Composers’ Union and AIR KREMS in Druskininkai!
The selected composers will each develop a new work for The Representative Wind Orchestra of the Lithuanian Ministry of the Interior and will participate in an international residency programme in  in the summer of 2016.
Angela SlaterAngela Elizabeth Slater is a UK-based composer. In her AHRC-funded PhD in composition at the University of Nottingham, Angela developed an interest in incorporating different aspects of the natural world into her compositions. She has been working on a series of works that engage with the natural world, musically mapping certain aspects into the fabric of her music. In 2015 she was awarded a prestigious bursary by the Boltini Trust to participate in the Advanced Composition Course at Dartington. Her choral piece Apparitions was selected for the choral composition workshop led by Judith Weir with the BBC Singers. Angela has also recently taken part in Psappha – Composing for Clarinet scheme where she wrote Nacreous Contours for the professional clarinetist Dov Goldberg.Angela is passionate about contemporary music for both professional and amateur musicians and is currently one of the Adopt a Composer participants working on an exciting work for The Lincoln Ukulele Band 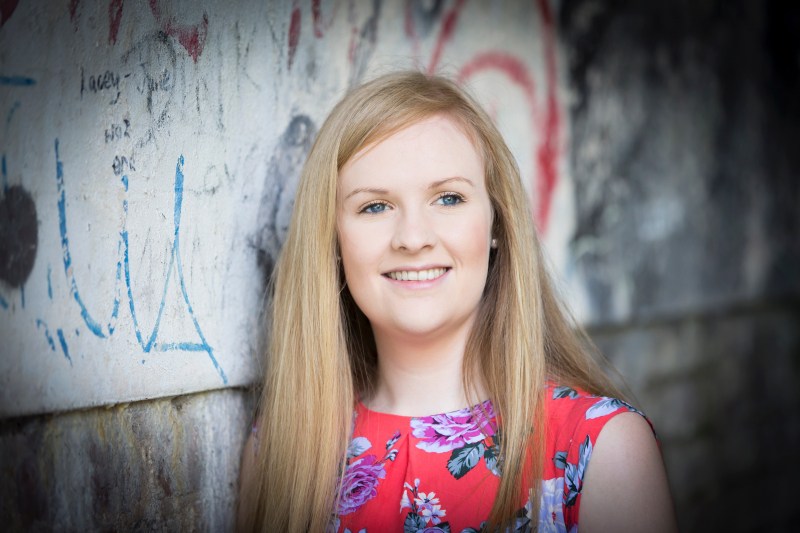