Dance with the Winds

In 2016 The London Consort of Winds recruited composers from the London Composers Forum and by through an open call as well. The composers selected were then paired with choreographers selected by Mari Frogner.
Through this project I was paired with the choreographer and dancer Sara Røisland Torsvik. It became clear very early on that we both had similar outlooks to our work with a shared interest and passion for incorporating aspects of the natural world into our works. Through discussions we came up with a shared concept to base a work on the idea of a waterfall freezing.
The Glaciate Falls explores the imagery of a waterfall gradually freezing and the energy of its movement transforming into crystallised ice structures. The gradual freezing is reflected in both the instrumental lines freezing at different rates, and in the movement of the dancers.
On the 19th March 2017 at the Chisendale Dance studios the premiere of The Glaciate Falls was given, see the video below:
Photos from the rehearsal and performance: 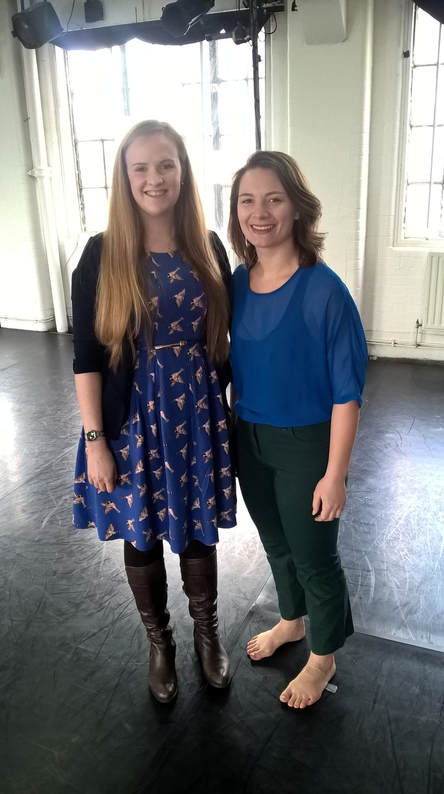 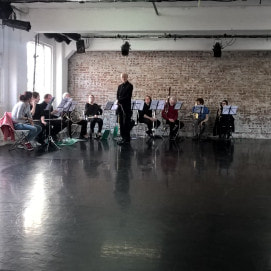 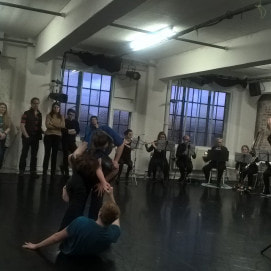 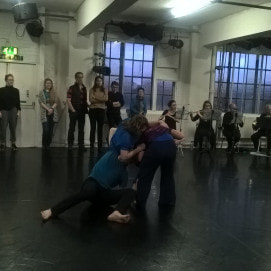 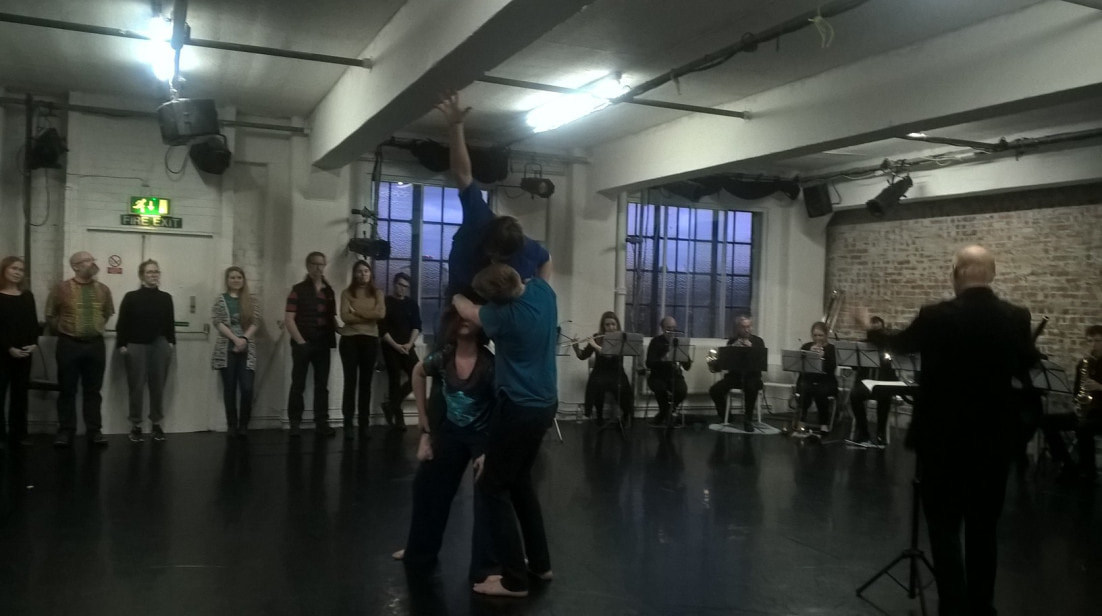